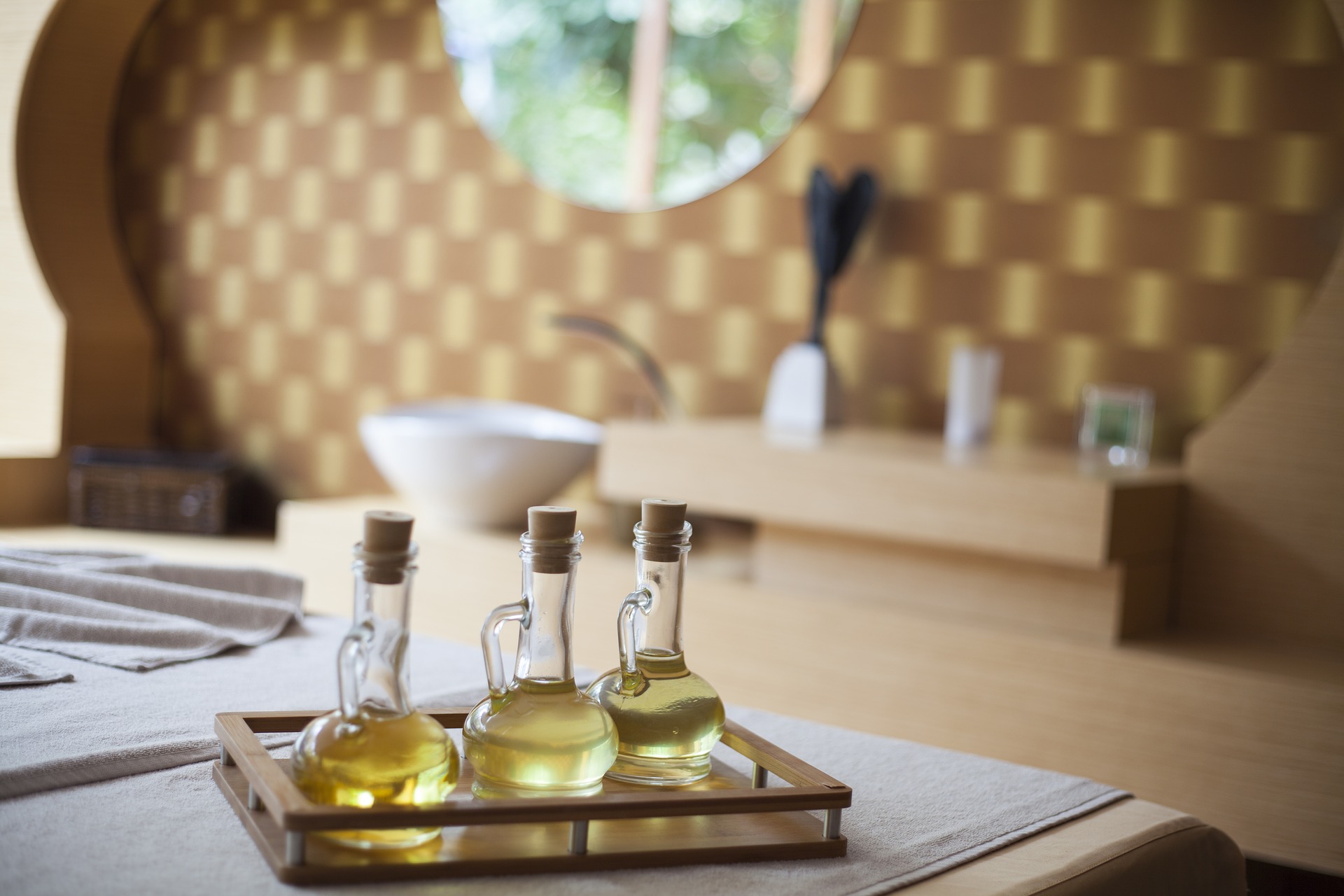 Freshen the Air in 10 Wonderful Ways

Between pets, a smelly trash can, and embarrassing bathroom odors, we all have the need for air fresheners every once in a while. But some don’t do anything and others make your house smell like a chemical warfare bunker. Don’t worry, you don’t have suffer an intoxicating afternoon smelling the dozens of options on the […] 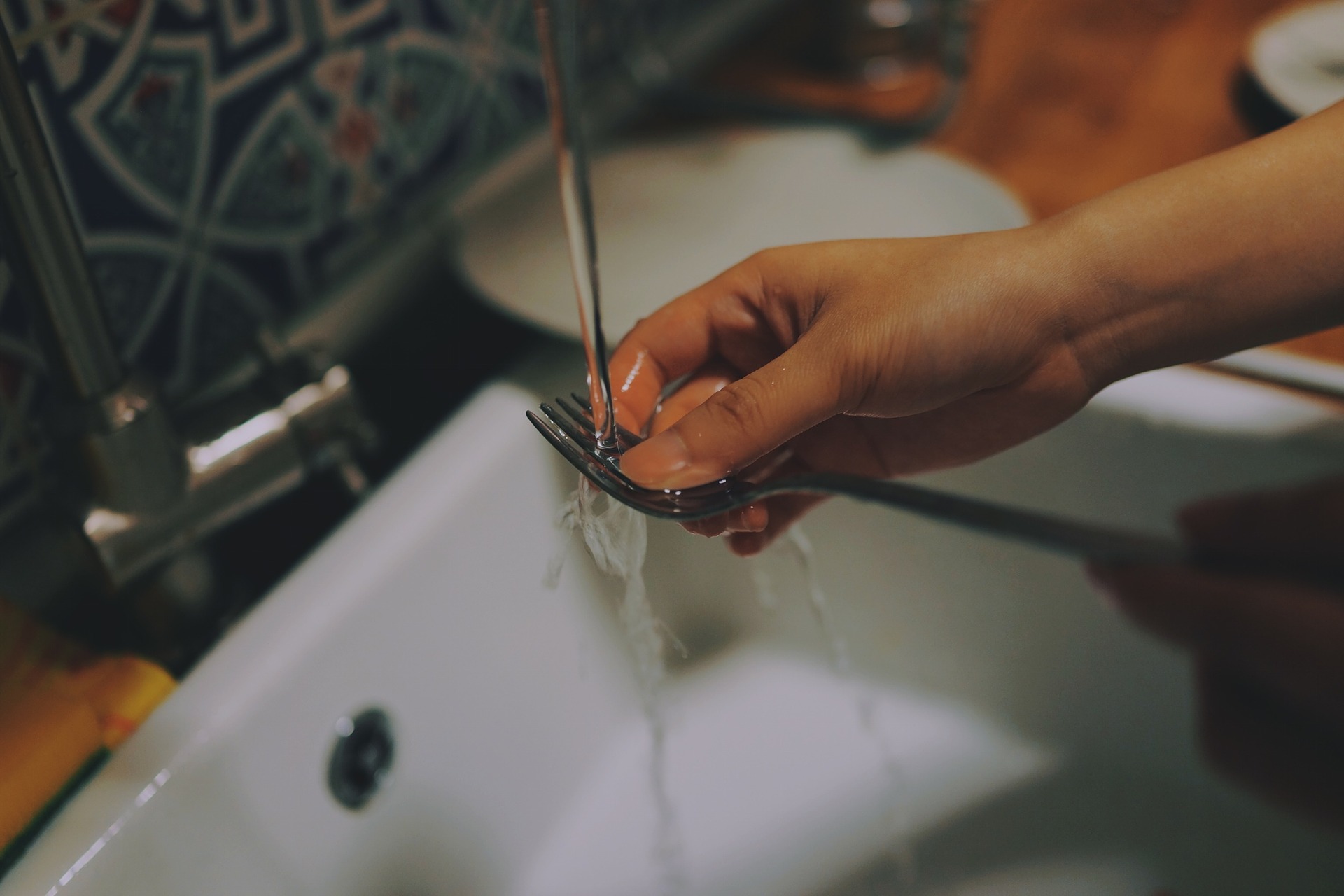 Grease and Grime Will Never See these 10 Dish Soaps Coming

Dish soap isn’t something we tend to dwell on too much, but maybe we should. Even with the advent of the modern dishwasher, some things are best left done the old fashioned way. Stuck on, burnt on, and super sticky foods mean you’ll more than likely have your hands lathered up in a detergent at […] 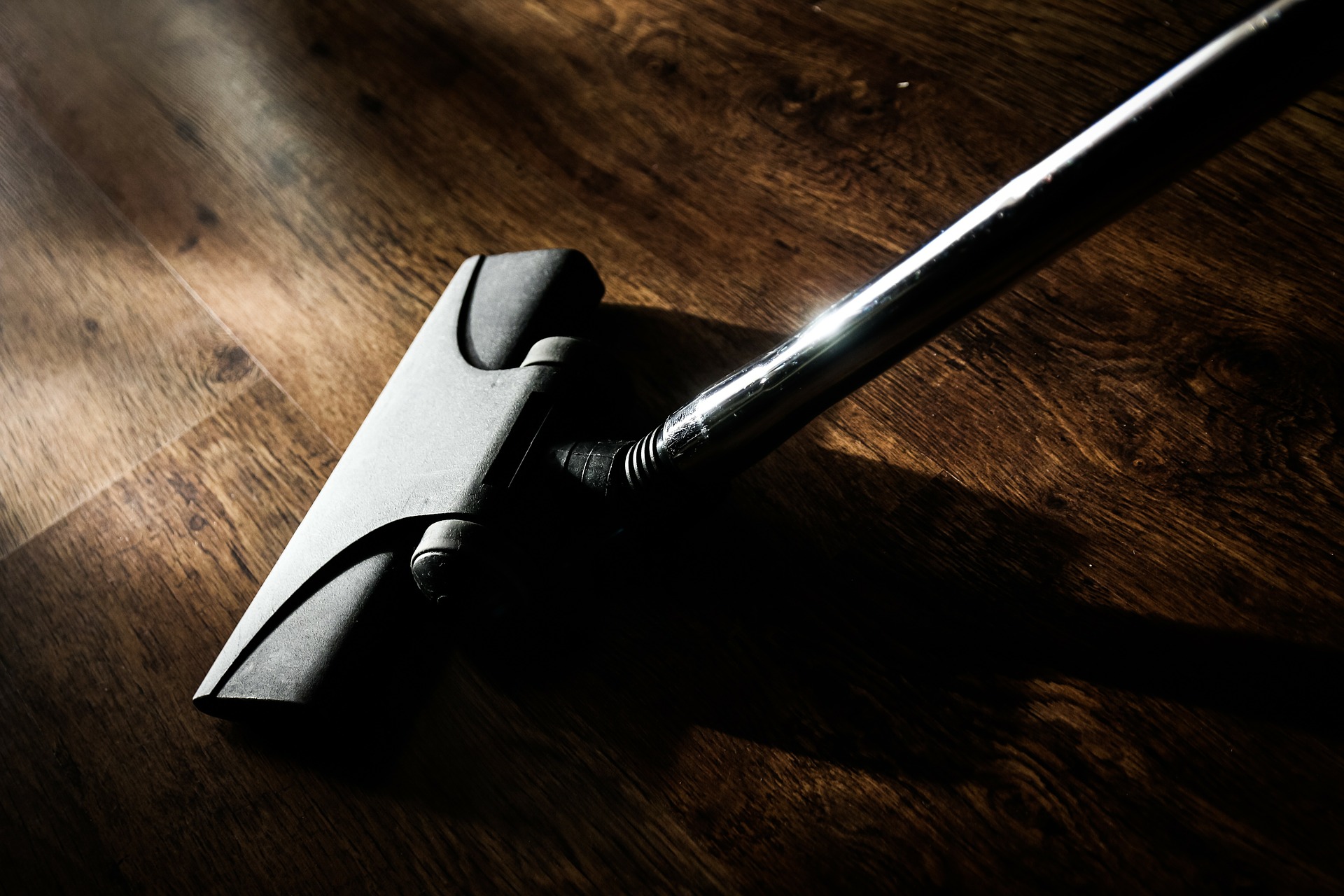 11 Handheld Vacuums that Do More than Bust the Dust

The handheld vacuum has been around since the 1960s when Black + Decker partnered with NASA to create a portable cleaning device for the Apollo moon landings. It wasn’t until 1979, however, that this ingenious invention was introduced to consumers. Soon,”dustbuster” became a household name and more than 100 million homes adopted their very own […]

Signup for Our Newsletter